Update
You make a wire transfer from your bank, a personal check ( 3 - 5 day waiting period ) or a USPS money order, they confirm the deposit, and give bit coins direct to wallet number you provide.

★
★
★
★
★
If you send a bank wire to cashintocoins you will most likely receive your bit coin 48 to 55 hrs later. You will get your coin. The site, however, is misleading ( or lying ) in that it states coins are sent out the same day the wire is received. The 48 - 55 hr waiting period is after the wire is received. The site is convenient and easy to use, but due to the volatility of bit coin the amount you put in will likely differ from what you receive.

★
★
★
★
★
Horrible buying experience! It took almost a week to get my Bitcoin, and they don't even accept cash deposits anymore! Absolutely no "express" aspect to this service at all...

★
★
★
★
★
My experience has been similar to DataHawg. Paid my bank $25 to do a same day wire transfer to Cashintocoins 3 1/2 business days ago. I also do not have my bit coins. The website says coin will go out the same day the wire is received. The wire was completed on the same day it was sent. The only non automated responses to my emails have excuses like " maybe your bank sent an ACH instead of a wire " or " maybe your bank wire is pending". No, the wire ( not ACH ) status is complete. I'm still waiting. If I ever do get my coin, I'm not clear whether it will be at the exchange rate of the time I made the order or the rate at the time it is to be sent. This will be my one and only transaction with them.

★
★
★
★
★
Paid my bank $10 to do a next day wire transfer to Cashintocoins 6 business days ago. I still do not have my BTC. Their website says transfers will be handled the next business day. I've sent several emails and either get a robot response or a "we're looking into it" reply. I won't be using them again and would not recommend them 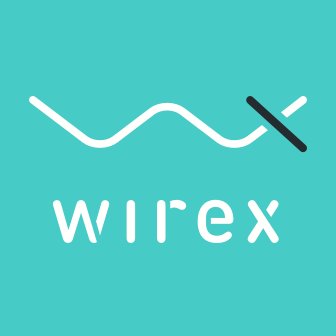 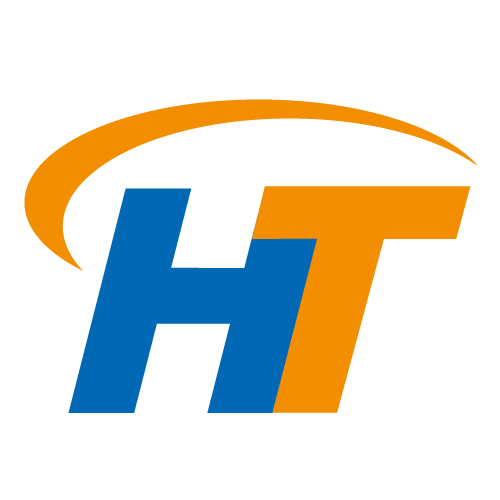 ★
★
★
★
★
67 reviews
HolyTransaction is your multi-currency online wallet designed for...