CCEDK.com - Bitcoin Exchange from Denmark with a 1000 BTC Pool and Reserve Fund!

The site has Russian and English user interface translations, with the languages Danish, French, German, Chinese, Spanish to be added in july/august, and hopefully soon after arabic, Japanese and Portuguese.

A few things to mention special about CCEDK:

1,000 bitcoin pool to ensure that its first traders will be able to match their orders while the user base grows.

CCEDK is scam, I've sent them 75€, it never appeared on my account. Exchanged few emails Ronny promised to return my money. After 1/2 year I don't have any of CC nor € and they not answering my requests for update.
Don't try your luck with them EVER!

1468 reviews
HitBTC is a global trading platform with multi-currency support... 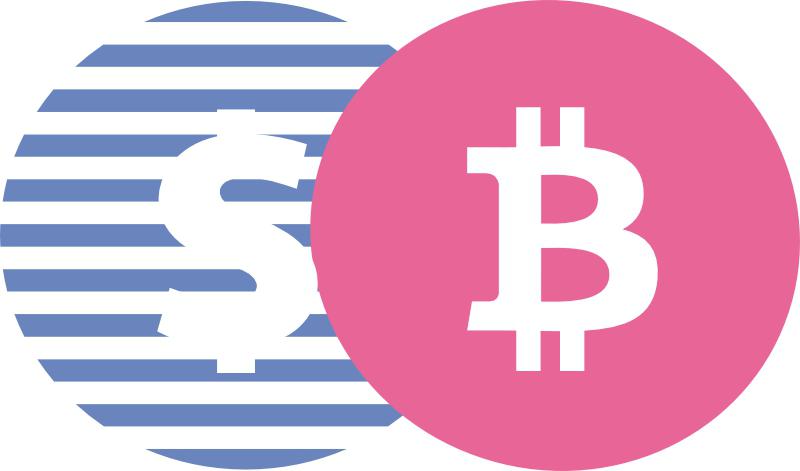 120 reviews
Buy Bitcoin instantly with your debit card or a gift card without...

197 reviews
CoinSwitch.co is the first cryptocurrency and altcoin exchange...

687 reviews
A hosted web-based E-Wallet used for sending, receiving and... 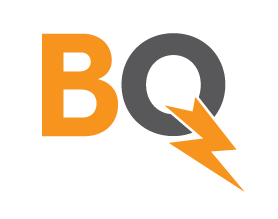 782 reviews
BitQuick.co is the world's fastest and safest Bitcoin trading...

649 reviews
Do you want buy bitcoin with paypal without id verification or with i... 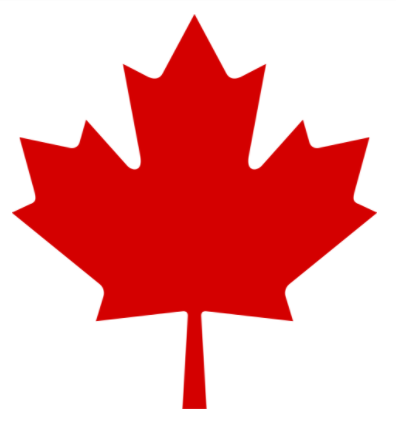