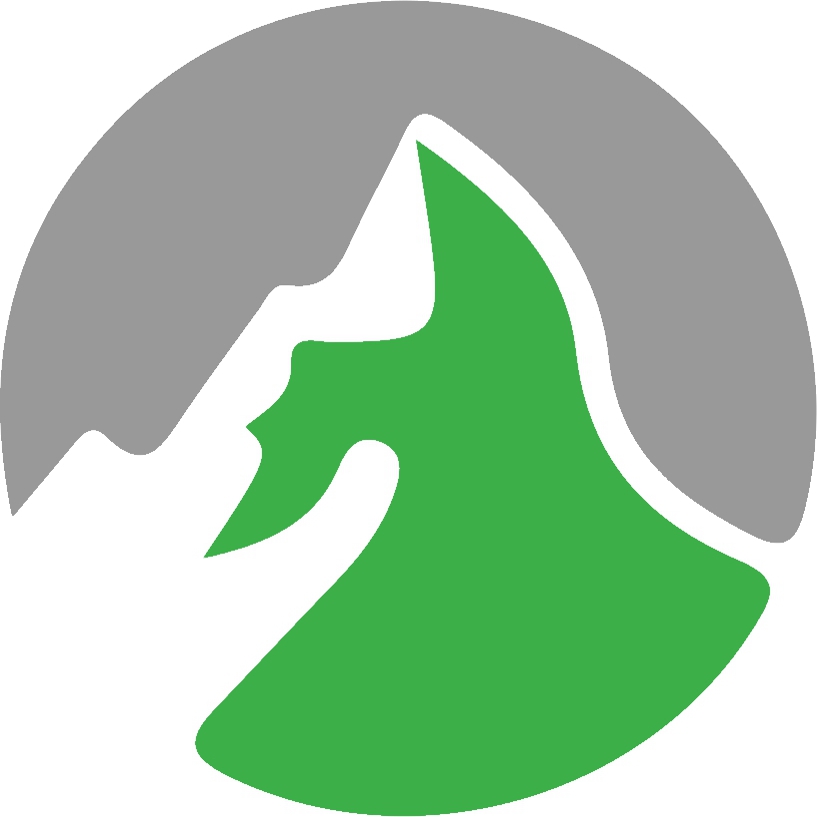 Update
The Rock Trading Ltd, a Malta based company, has been in operation since 2007 and traded its first BTC on June 1st, 2011. It's one of the oldest Bitcoin exchanges still alive. The Rock Trading is also an official Ripple gateway. The Rock Trading, in a partnership with GreenAddress, is able to provide instant multisig confirmations on deposits and withdrawals. On The Rock, the following pairs are traded: BTC/EUR, BTC/GBP, BTC/USD, BTC/XRP, EUR/DOGE, EUR/XRP, LTC/BTC, LTC/EUR, LTC/USD, NMC/BTC, PPC/BTC, USD/XRP. The Rock Trading offers huge and quick discounts: fees can go down from 0.50% to 0.075%. The exchange offers also a prepaid card that can be funded with the balances held online, and used in many shops. Some info on its Bitcointalk thread.

★
★
★
★
★
I'm an unverified customer of The Rock Trading exchange The Rock is owned by two bitcointalk forum members: Andrea Medri (CFO) (eliale) Davide Barbieri (CTO) (paci ) After I sold my bitcoins and ended up with 35519 euros of balance (see evidence and more details by googling rock trading scam, since bittrust doesn't accept links), they blocked all my means of withdrawal, including all cryptos, at least on January/early February of 2018, probably before this. But they didn't told me about this block and let me keep obliviously trading/paying fees and making deposits for months even if their own TOS says in this case they must do "useful efforts by TRT to contact the User and urge the completion of the due verification process" TOS point 8.4 I even made a new deposit after the withdrawal block on 21 February 2018. When I complained, they kept the block on all withdrawals and demanded me to verify my account by sending my personal documents when their FAQ says clearly "verification isn't mandatory" and the CFO had assure me that they wouldn't ask for verification if I didn't request new fiat withdrawals. They refused repeatedly to explain the facts that justified the block or the abusive verification demand Of course, I refused to send my documents to people who blocked covertly all my withdrawals, were blackmailing me to give them against their own TOS and tried to justify this with lies and tricks. After a long verification, they would simply reject my documents with a fake pretext. Moreover, I knew if I sent them my documents they could use them on a criminal way as retaliation if I went public. On an email exchange, they ended up accepting I didn't have to send my documents, but added that my money would be kept locked "much more time". When I said I would go public about their actions, they started demanding my documents again. I have my login/password, I wrote them from my email associated to my account, an email was sent from a second The Rock account they know is related to me confirming my identity, I recalled conversations I had with The Rock CTO 6 years ago on Second Life and offered to confirm my identity using my Second Life account associated with my Rock Account. Moreover, I still have the banking account used to do a few small withdrawals when their TOS allow this to unverified customers 5 years ago. They ignored these offers of additional evidence. Since their actions are completely contrary to their own TOS, they tried to justify them invoking inexistent applicable European Laws. Directives don't apply to private persons. They tried to undermine my public complain by creating a fake new bitcointalk account and paying at least one member to post on their Any exchange that says verification isn't mandatory, waits for a high balance on the account and then blocks covertly withdrawals without any reason, letting the customer unaware of the block keep entrapping more money with more deposits and, when he complains, blackmails him to verify against their TOS, is a scam. They know a few customers won't ever send their documents, so it's money in the pocket. Moreover, they only started asking again for my documents when I told them I would go public if they kept my money blocked. All these facts confirm that the verification is just a pretext to keep my money. All scam exchanges start their scams by allowing unverified accounts and waiting for high balances, then they demand abusive long verifications, where they ask documents, authentication, personal videos holding documents and finally they reject abusively the documents and keep the money. They won't ever accept this, but just to show I have nothing to hide: I'm willing to send my documents to a trustworthy moderator if they promise to release my money. They confirmed all these facts here on the bitcointalk forum thread about this. Just google it. They have been blocking my money for more than 8 months.

★
★
★
★
★
Great exchange! It's in operation since 2011 and I can totally trust them. Their support system works really good too, and I never had any kind of problems with their website!

★
★
★
★
★
45 reviews
Wellington Holdings is a Trading platform specialized in Crypto...