Update
MoneypakTrader.com opened shop in April 2013 with the goal of allowing bitcoin trading for people who don't want to provide government identifications or other personal info or jump through the various hoops presented at more mainstream exchanges for buying and selling bitcoins. As the name implies, they exchange mostly "Green Dot MoneyPak" gift card codes with bitcoins, which can be purchased virtually anywhere in the US with USD Cash (7-11, CVS, Walgreens, numerous other locations) and using debit cards (Walmarts and Rite-Aids). They are currently the only known site to accept Green Dot Moneypak stored value cards in exchange for bitcoins, but require the user to have personally purchased the card at the retail location. ReLoadits are also traded on a limited basis. Site operator is occasionally available to discuss trades and related issues via torchat: km6zzhrcgncpq7i2 Promotions are advertised via reddit and bitcointalk.

★
★
★
★
★
Very convenient to buy bitcoins anonymously. Can get Moneypak with cash at most convenience stores then easily sell through their site

★
★
★
★
★
I came across the website on bitcointalk where there is a long thread about it. I made a deposit and so far so good. There is no sign of scam going on. There are sufficient proof in photos and video. But that said, you shouldn't invest more than you can afford to lose.

★
★
★
★
★
Very convenient to buy bitcoins anonymously. Can get Moneypak with cash at most convenience stores then easily sell through their site

★
★
★
★
★
Very convenient to buy bitcoins anonymously. Can get Moneypak with cash at most convenience stores then easily sell through their site moneypaktrader.com

★
★
★
★
★
41 reviews
Wellington Holdings is a Trading platform specialized in Crypto... 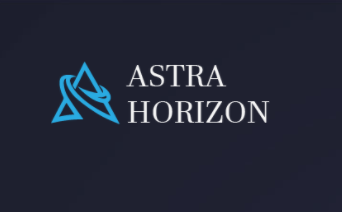